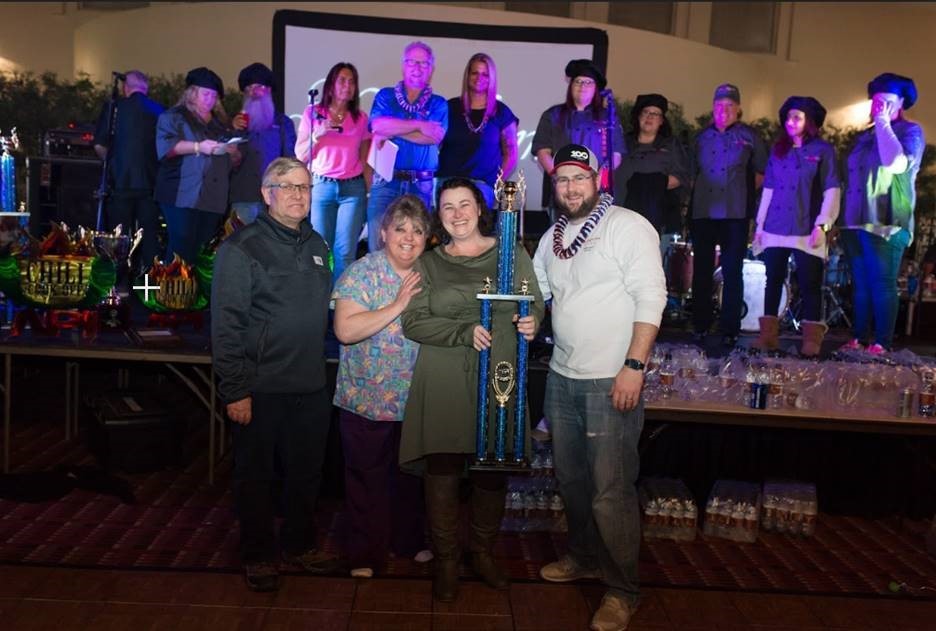 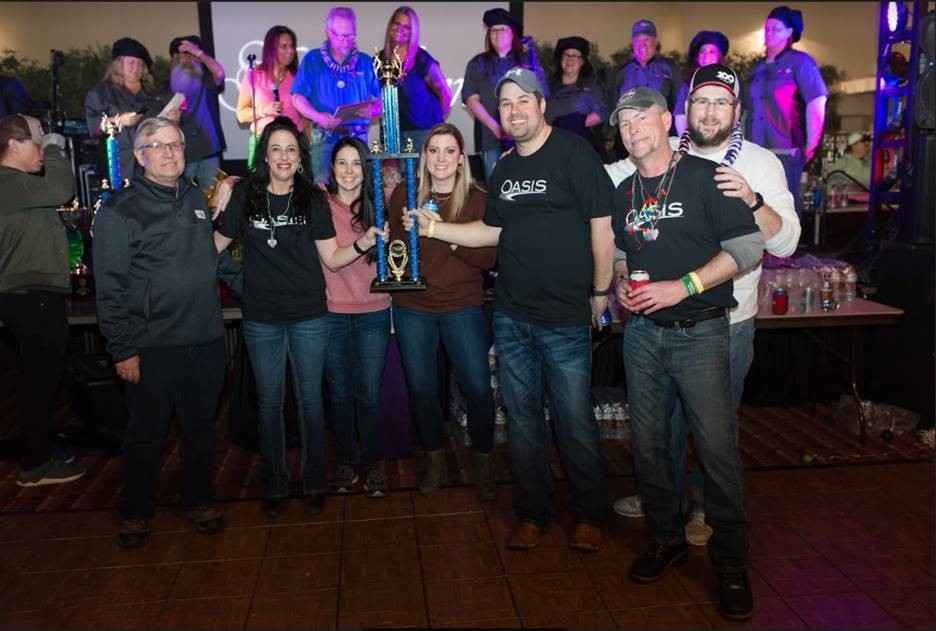 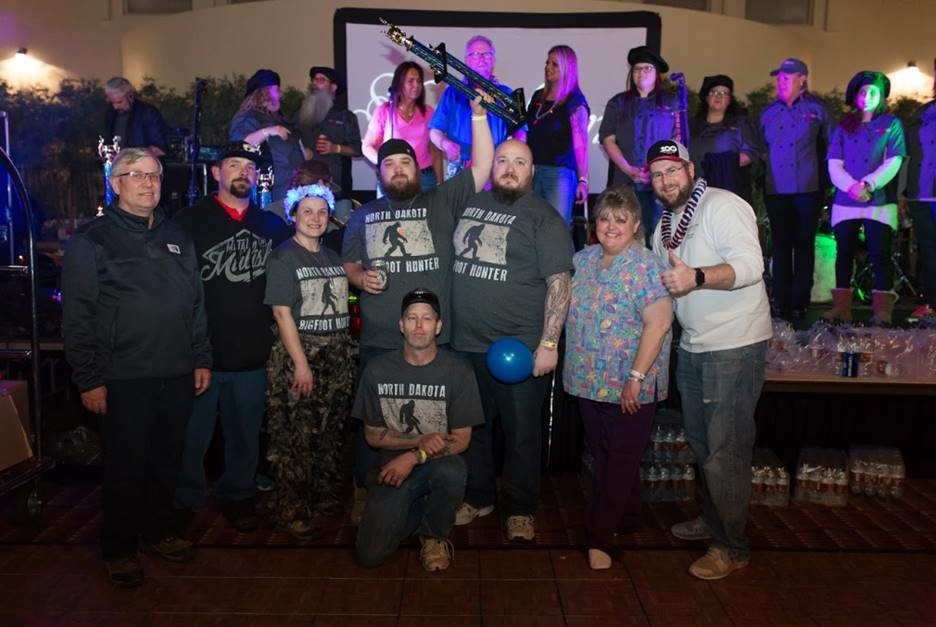 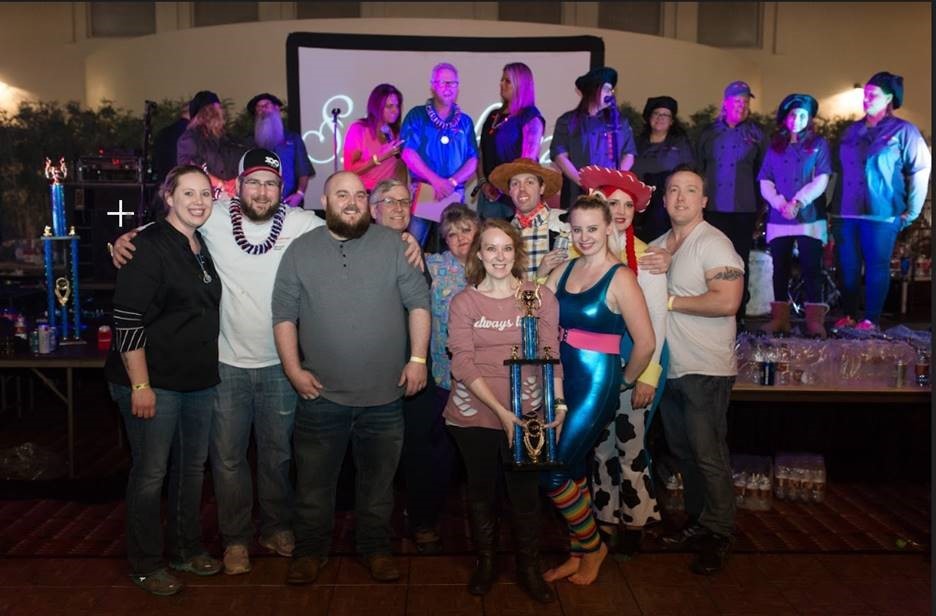 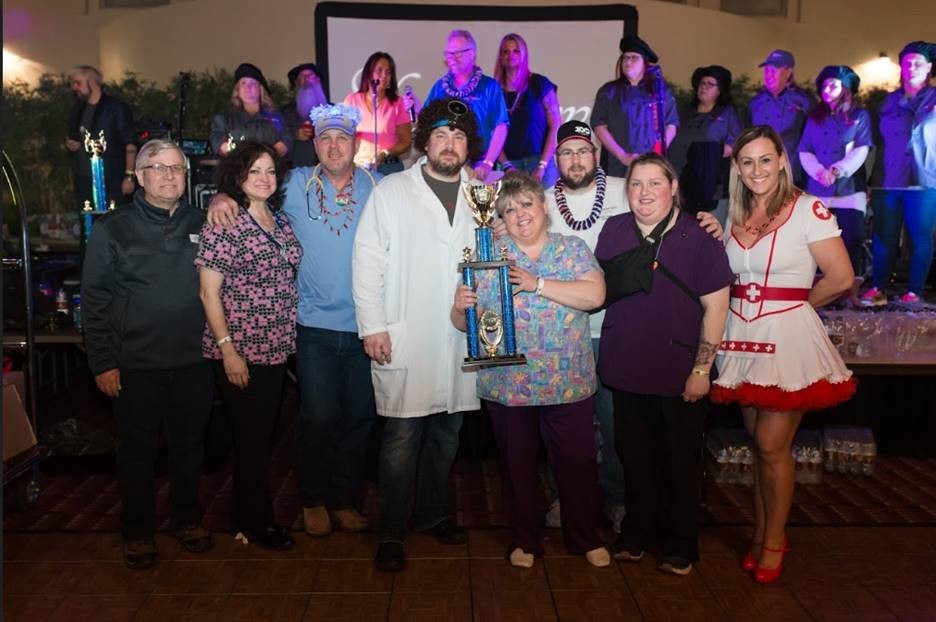 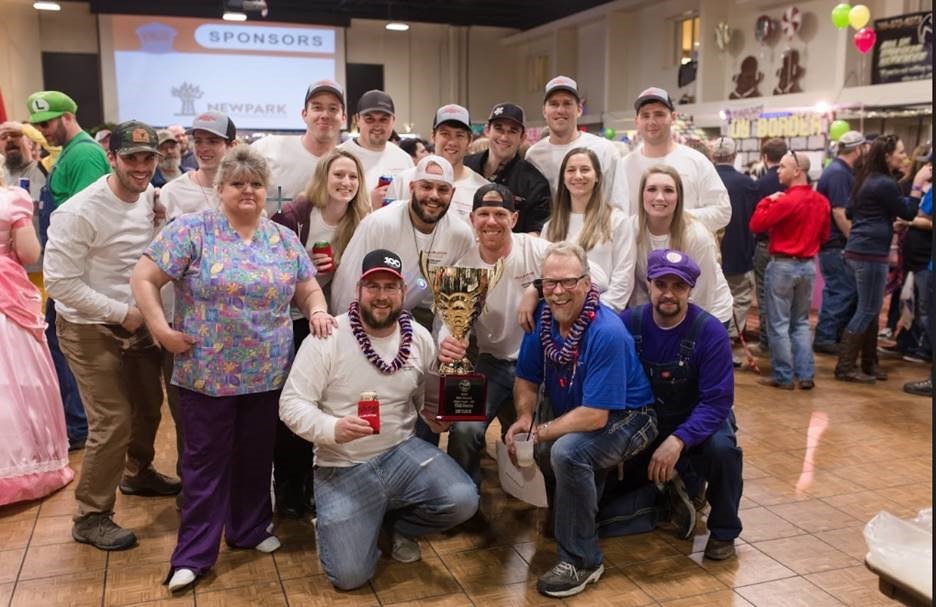 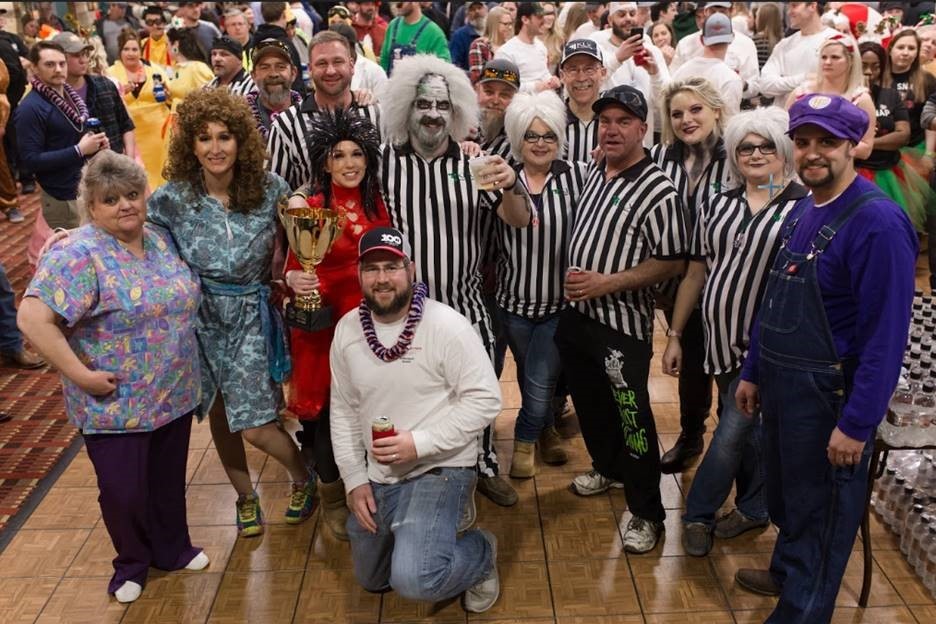 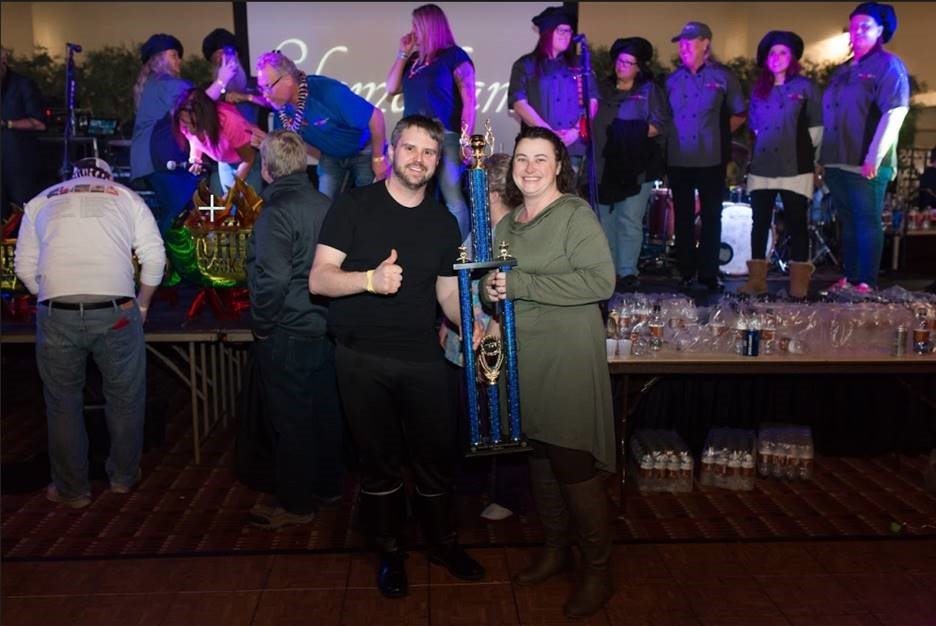 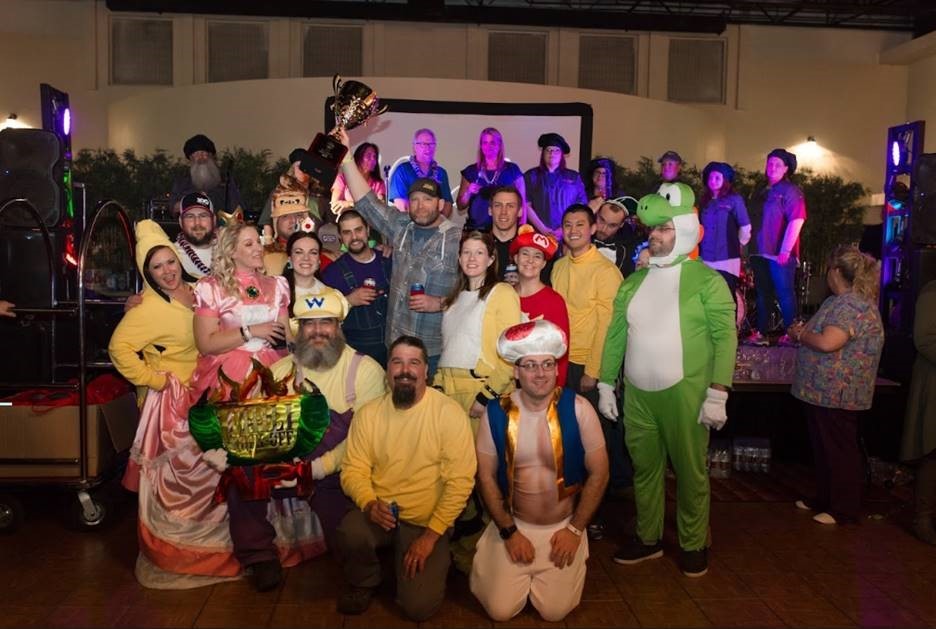 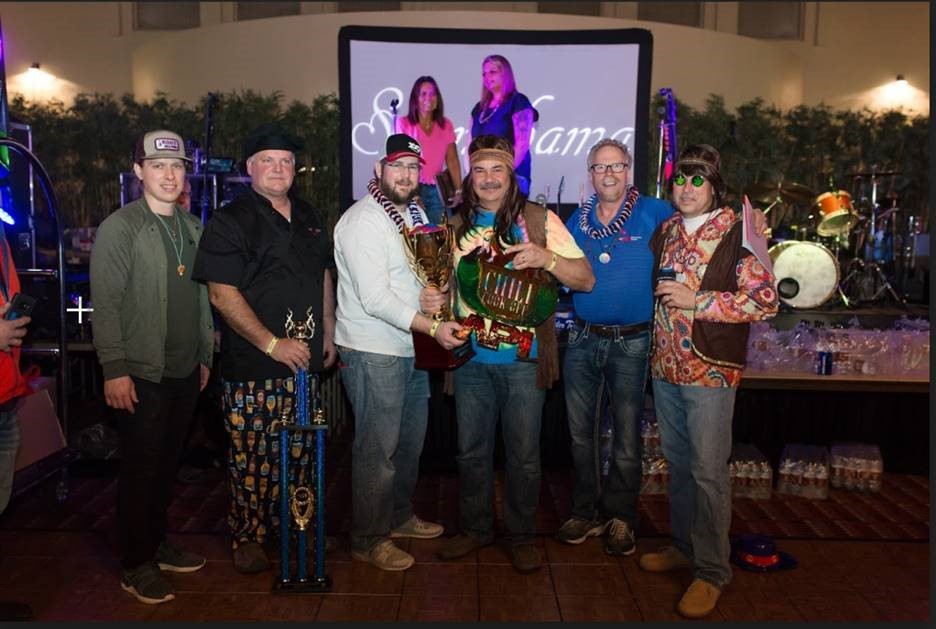 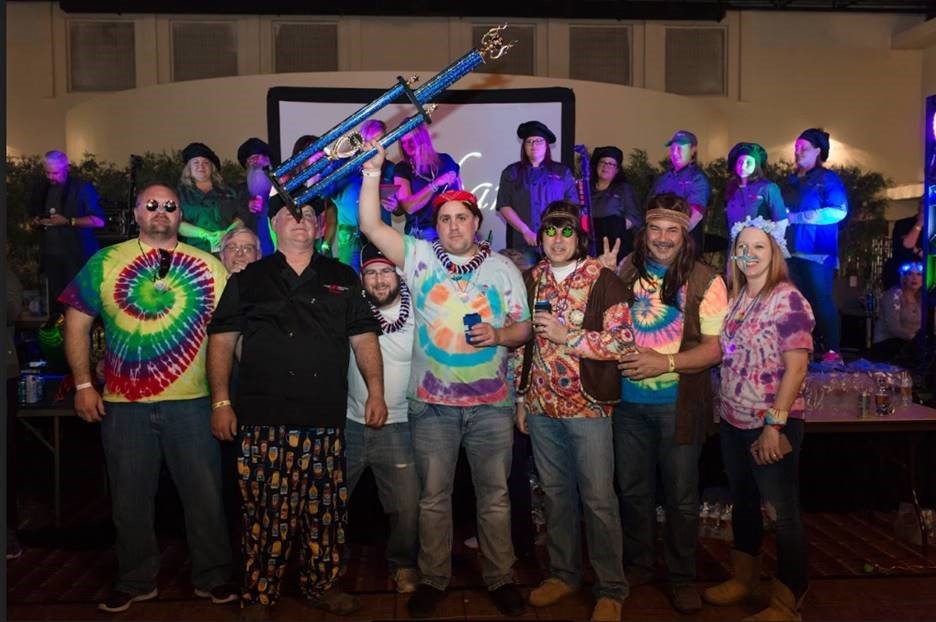 (raised $20,000)
"We are so lucky to have the best oil and gas and energy related companies in the Bakken come together for a great cause and help raise money for the Williston Basin Chapter of API.
They have exceeded our expectations on decorations, themes, costumes, imagination, the willingness to raise money for us, and of course the GREAT Chili. We are blessed to have these teams as a part of our family. With the money raised this will help us get closer to reaching our goal of Giving One Million Dollars later this year.
We have to say a huge thank you to everyone who worked hard to make this year a success. All of the judges, board members, committee members and volunteers. Without you, this event wouldn't be possible."
Ken Callahan, President
Williston Basin Chapter API
Current & Previous Events
2020
2019
2018